The Scottish actor, 52, is perhaps most famous for his role as the legendary Spartan king, Leonidas I in the film 300. He’s also starred as the hard-man One Two in the Guy Ritchie film RockNRolla. But the star’s career was nearly cut short after a horrific motorcycle accident that according to Butler saw him fly 33 feet through the air. The accident made him have doubts about his chosen career, he recently shared.

Talking on the CBS talk show, The Talk, Butler described the ordeal in detail and concluded that he was “lucky” to be alive.

The action star, who claimed he “did a somersault” also said he remembers an onlooking saying: “Wow, you really are an action movie star.”

In the past, he told AFP that he sustained some major injuries, including five fractured bones in his right foot, a microfracture in each foot, a pinched nerve, a bruised bone, and injuries in his ankle and both knees.

READ MORE: Stroke: Sufferer details his first symptoms – ‘I briefly lost the use of my arm’

The injury was one out of a “bunch” of health problems the star had gone through in a small period of time that caused him to doubt his career, he explained.

“During this last three years I’ve had a bunch of stuff going on health-wise, that at one point made me reconsider my whole career,” he told News.com in 2020.

The actor was treated at a hospital in the Dominican Republic in 2018 for Diverticulitis – a digestive condition that causes small bulges to develop in the large intestine lining.

He also had a “surgery that went wrong” which turned into “seven surgeries”, he told News.com

“I thought, ‘Am I only going to leave my movies behind?’

“My movies are not for everybody, but the people who like them get moved and inspired by them will hopefully come out of watching them thinking, ‘I want to be like that guy,’ the way I did as a child growing up watching movies.

“But at the same time, there comes a point where you go, ‘Is that it? Is there something more that’s part of my journey?’”

In the end, his near-death experience left him with a different outlook on life.

“It made me really appreciate how precious life is because I could have landed any number of ways that would have taken me out,” he said to Entertainment Tonight.

Traumatic events, such as intense car crashes, can be distressing, leading to issues like anxiety, difficulty sleeping, and restlessness.

But according to the NHS, this distress dissipates “over time”.

In some cases, it may last longer, however.

If the negative feelings experienced after a traumatic event last longer than two to four weeks, “you should consider seeking further advice from your GP or local services,” explains the health body.

DISCLAIMER:-If article is on fitness, health tips, beauty, tips-tricks care like recommendation, then check for DISCLAIMER in T&C.

Thousands expected at abortion rights rallies in California and across U.S. 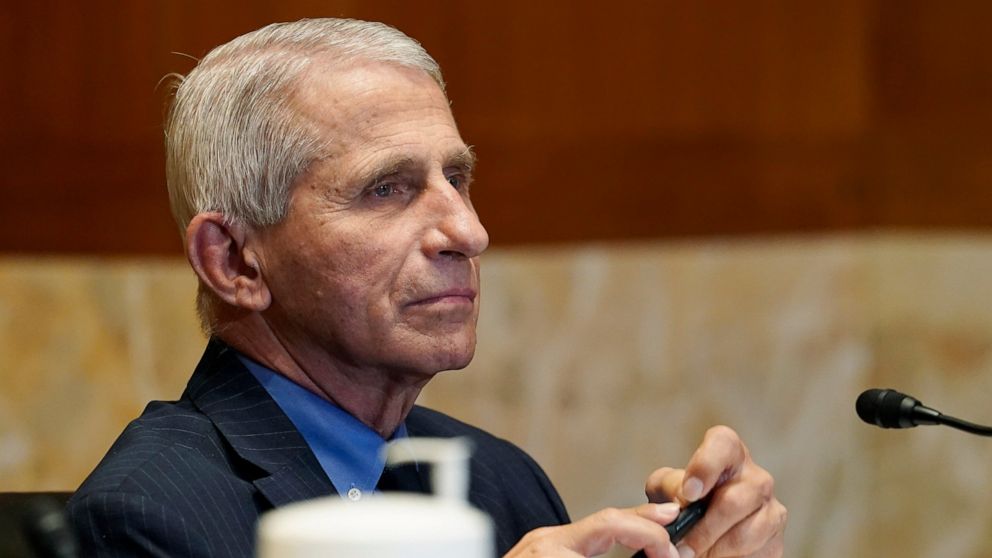 Officials say more areas of US may see mask recommendations High cholesterol: Can you feel that? The ‘painful’ sign in your legs – expert 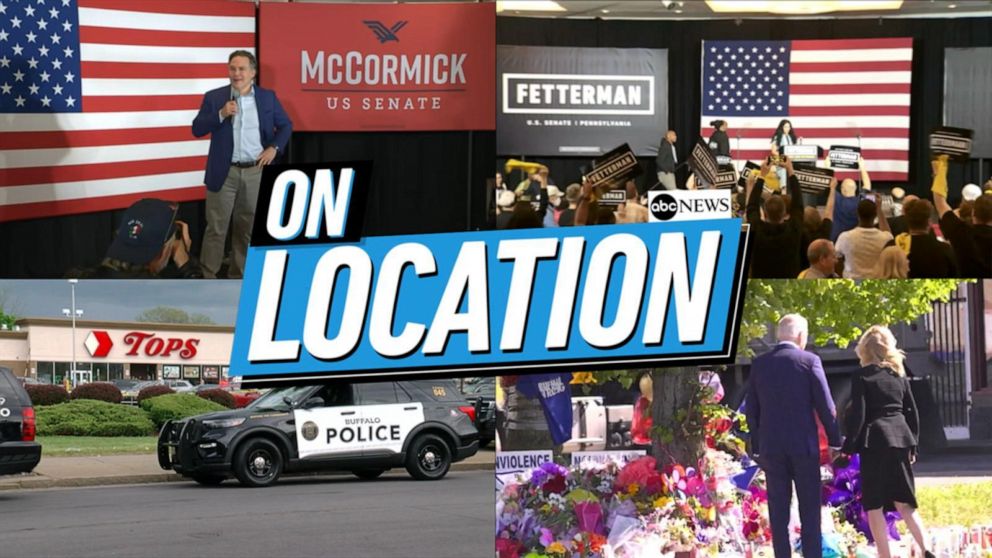 With Roe in doubt, some fear tech surveillance of pregnancy 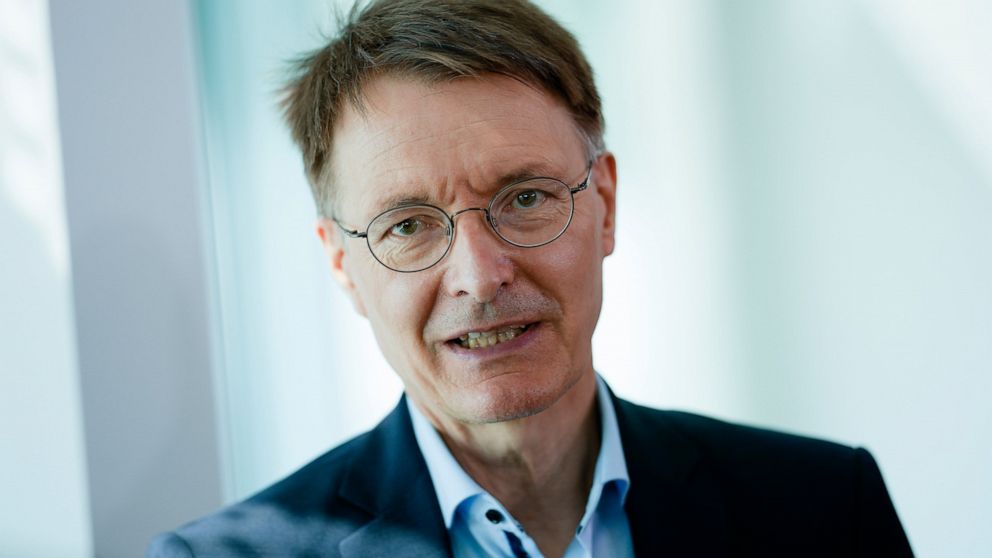 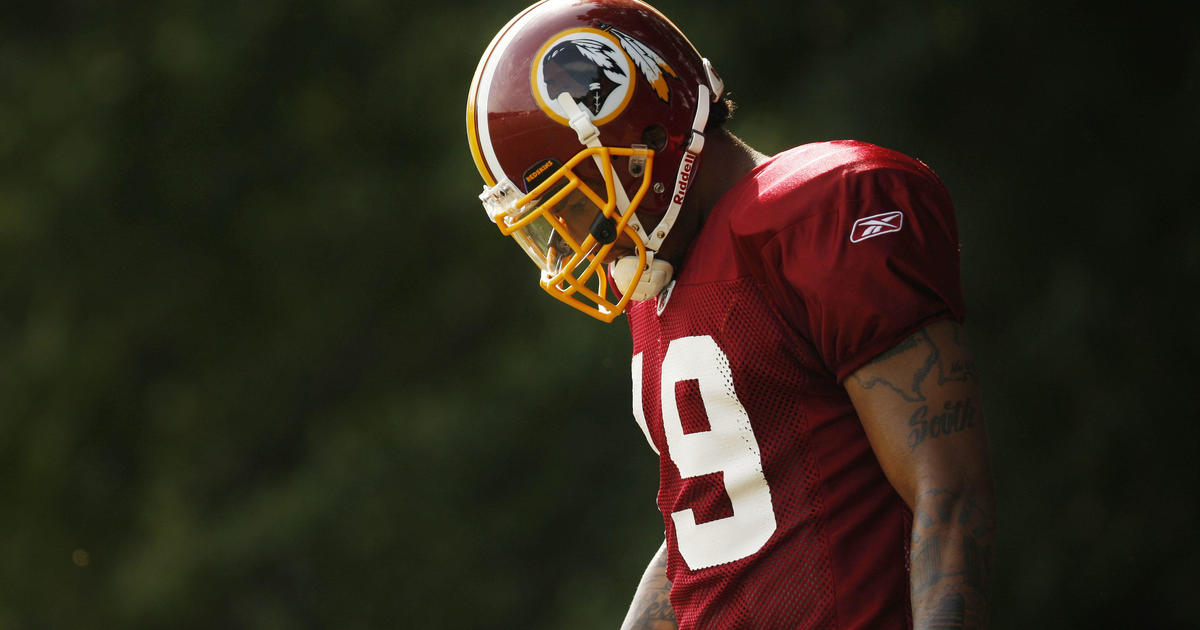 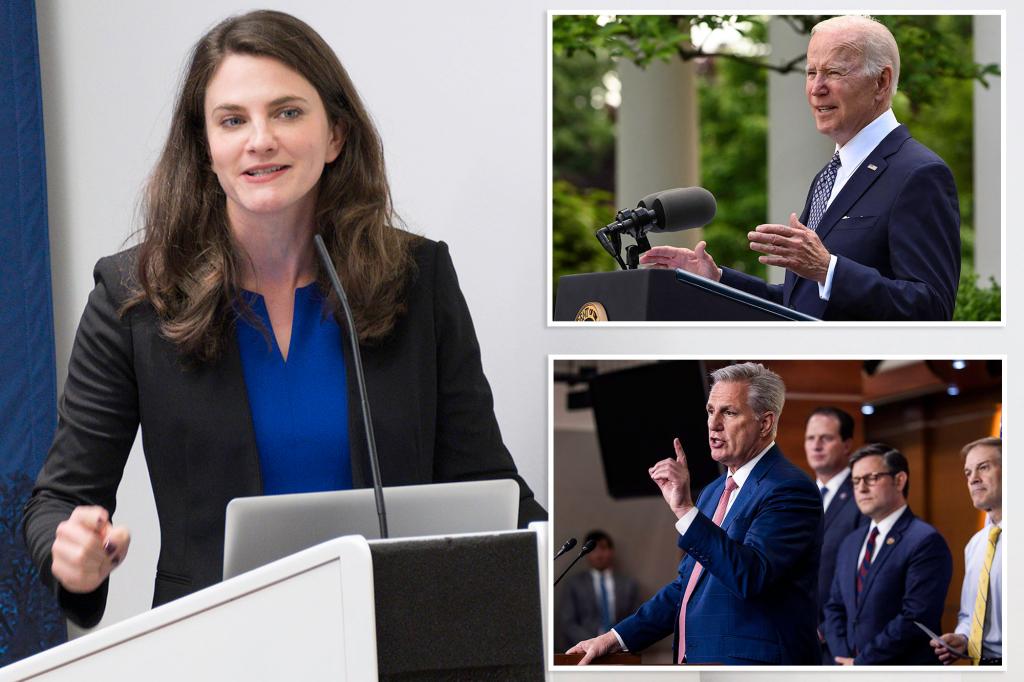